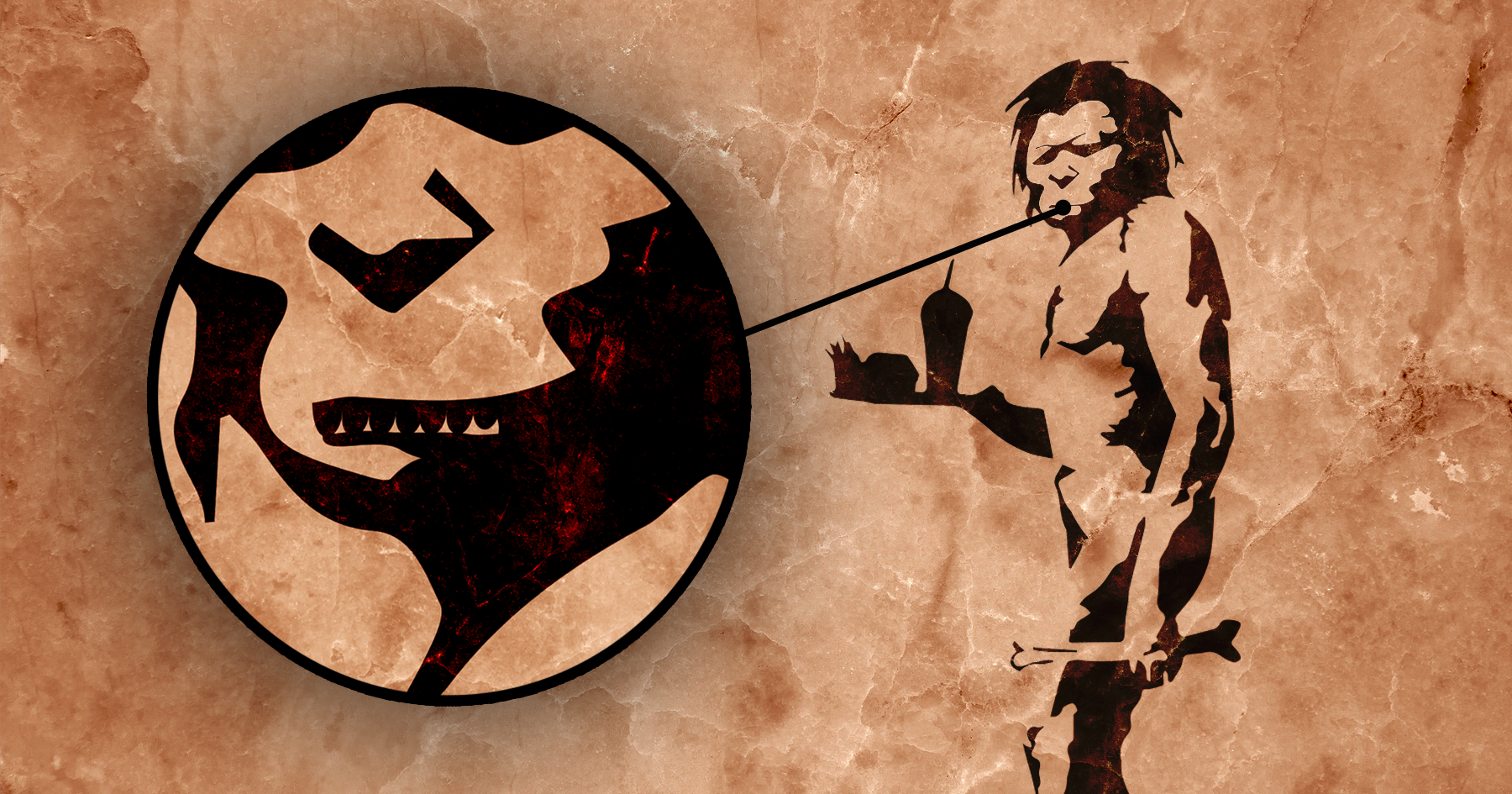 Dentists, for good reason, care a lot about plaque. Brushing and flossing regularly is essential to reducing plaque and keeping your teeth and gums free from bacteria. However, plaque can harbor plenty of information about an individual, as it is one of the most DNA rich areas of the human body. Sticky plaque catches all kind of food remains, fibers, bacteria, and more.

Fossilized plaque has been one of the best resources that researchers have used in their quest to learn more about Neanderthals, the closest relative to the modern Homo sapiens. For example, plaque has proved that Neanderthals had incredibly diverse diets. Some subsisted almost entirely on meat, while others were vegetarians. The image of the meat eating, club wielding “Caveman” isn’t so historically accurate. Furthermore, plaque has shown that Neanderthal’s were using plants to medicate. Specifically, one Neanderthal found in Spain was using the mold that produces penicillin and a bark that produces a painkiller similar to aspirin.

Plaque can provide even more information about Neanderthals and ancient culture. Plaque DNA uncovered the first direct link to milk consumption in ancient cultures, and also showed that humans in the medieval era actually had very similar oral microorganisms to modern humans, despite vast changes in diet and lifestyle.

While plaque can certainly provide an interesting look at the lives of our ancestors, it’s still recommended that you brush and floss daily.