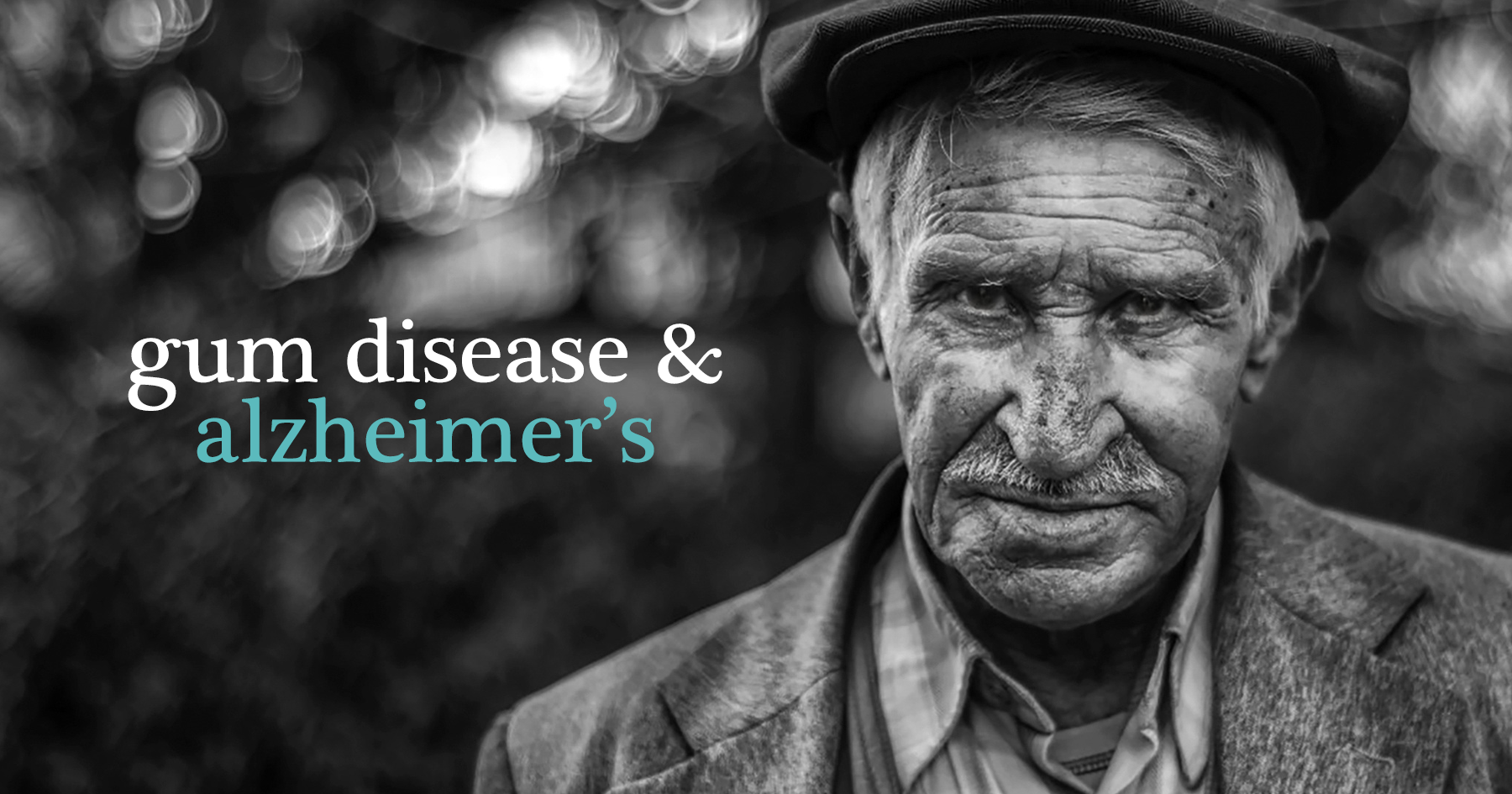 New research conducted by New York University seems to link gum inflammation to increased risk of Alzheimer’s disease in healthy individuals, and in those genetically predisposed to the risk.

These findings are based off of data gathered over a period of twenty years from 152 subjects who began observation at the age of 50, and ended at 70. The experiment consisted of taking blood tests to identify the levels of antibodies and inflammatory molecules associated with periodontal (gum) disease. Then, subjects were given a standard test to determine IQ.

The findings, which were presented in 2010, showed a clear connection between higher levels of antibodies in blood and lowered tests scores. It was found that subjects with periodontal inflammation were nine times more likely have test scores in the lower range than those with little to no inflammation. These findings were consistent even in subjects with other risk factors, and subjects whose initial tests were on the low end of the spectrum. Although this link is fairly strong based on this data, researchers hope to conduct more testing with a sample that includes to ethnic and geographic diversity.

This new research serves to strengthen the idea, which has been around for many hundred of years in different forms, that total body health is much more connected than we think. It’s hard to see skipping that floss in the morning could be affecting our chances of developing something as serious as Alzheimer’s. But in reality, our bodies are complex machines designed by nature over the course of evolution to run like a well-assembled watch, or car. By neglecting any one part of the system, we risk the integrity of whole thing.

©2022 Auburn Dental Group All Rights Reserved. Privacy Policy. Disclaimer
Website by MD+CO
Book an Appointment
To book an appointment please feel free to call us at 508.832.2171 or complete the form below.